Yellowstone's Upper and Lower Loops are now accessible to all visitors.

Please Note: The North entrance is currently closed, so visitors will need to enter through the West, South, or East. For up-to-date road status, please visit the National Park Service website.

Yellowstone Bison: The Park boasts North America's largest free-ranging population of bison in the lower 48 states. Today, the population is nearly 4,700, after dwindling as low as 24 near the turn of the 20th century. While their calves appear playful and pup-like, an adult can weigh up to 2,425 lbs and reach a top speed of 35 mph. Keep a safe distance, a minimum of 25 yards, as adults are dangerous and unpredictable.

Gray Wolves: Once a feared predator in Yellowstone, gray wolves were eliminated from the area by the 1970's. From 1995 to 1996, 31 gray wolves were reintroduced to the Park, and their population has grown to more than 400 throughout the greater Yellowstone region.

Bear: Yellowstone is home to both the grizzly and the black bear. Omnivorous, bears will roam in search of any and all food. They are closely monitored in the Park for both their and visitors' safety. National Park regulations require all visitors to remain a minimum of 100 yards (91 meters) from all bears for safety reasons. It is a common saying throughout the Park that "a fed bear is a dead bear."

Deer Family: Elk, moose, and mule deer roam Yellowstone, feeding on grass, leaves, and bark. The sounds of males battling for mates can be clearly heard in many parts of the Park during the fall months.

Pronghorn Antelope: Sprinting through Yellowstone at up to 60 miles per hour, pronghorn spend most of their time grazing on the prairies.

Small Mammals: While in Yellowstone, keep an eye out for some of the Park's smallest, but most fascinating residents. Chipmunks, ground squirrels, martens, beavers, river otters and yellow-bellied marmots call Yellowstone National Park home.

Bald Eagle: It only seems fitting that America's first national park is home to the country's national symbol. Bald eagles can be found in large trees close to waters so they may prey on fish, an abundant food source.

Osprey: Another of the Park's raptors, osprey can be spotted near waters and sport a dark stripe across their eyes, sharply angled wings and barbed pads on their soles to help grab fish - a slippery prey.

Peregrine Falcon: Nesting on cliffs near valleys and rivers, these falcons hunt songbirds and waterfowl, attacking at speeds of over 200 miles per hour.

Trumpeter Swan: The sighting of a trumpeter swan is very special. These birds are the largest waterfowl in North America and there are only ten resident swans that live in Yellowstone National Park. 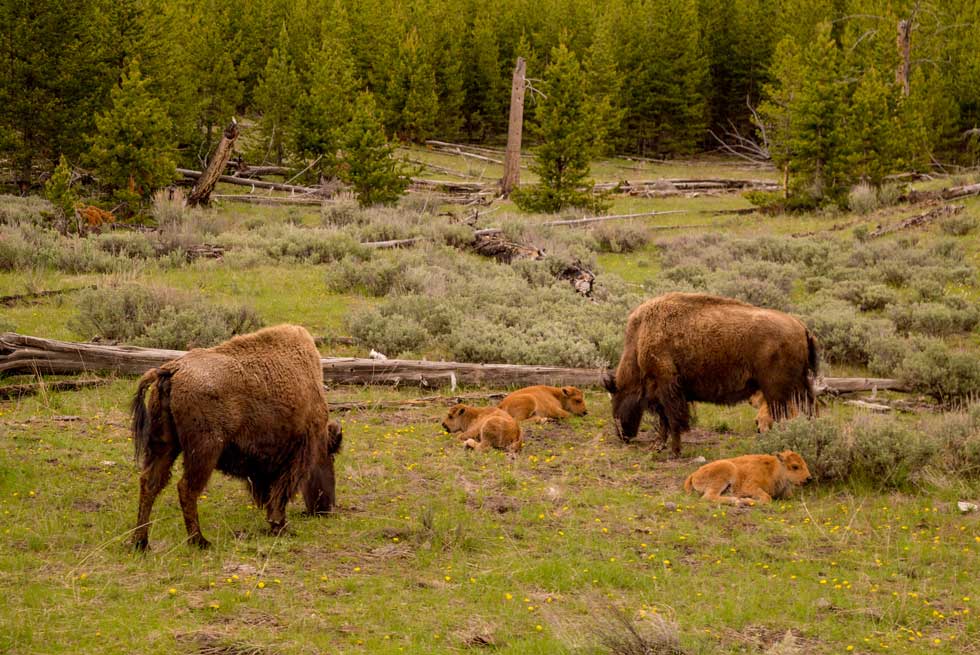 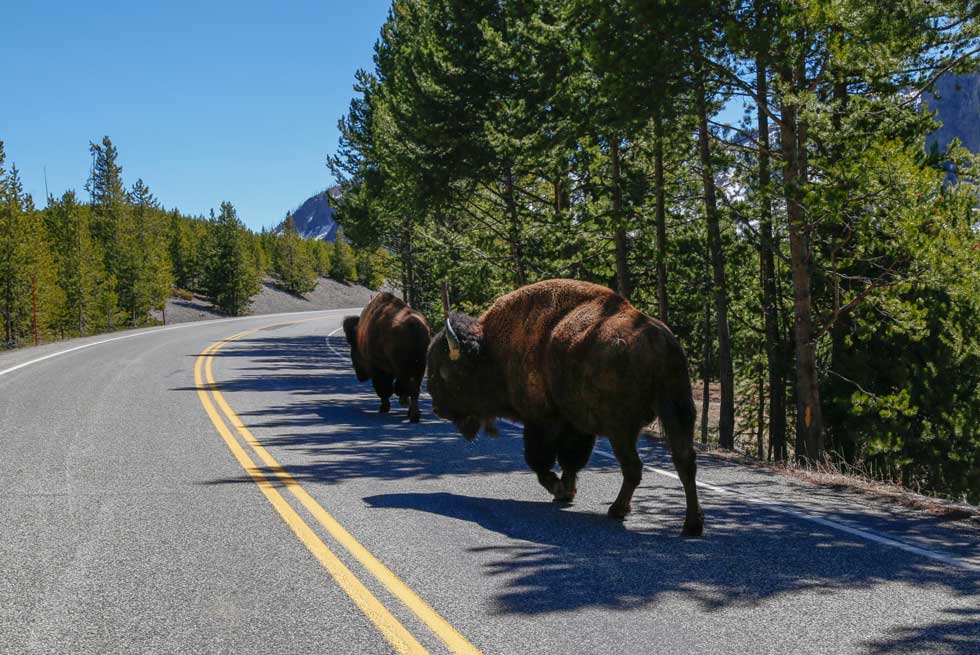 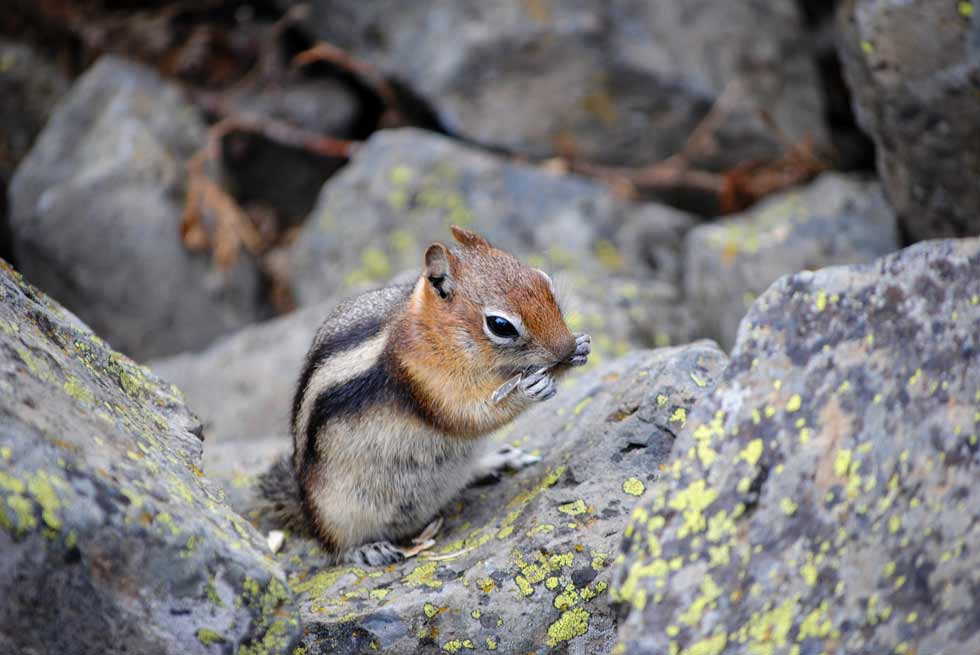 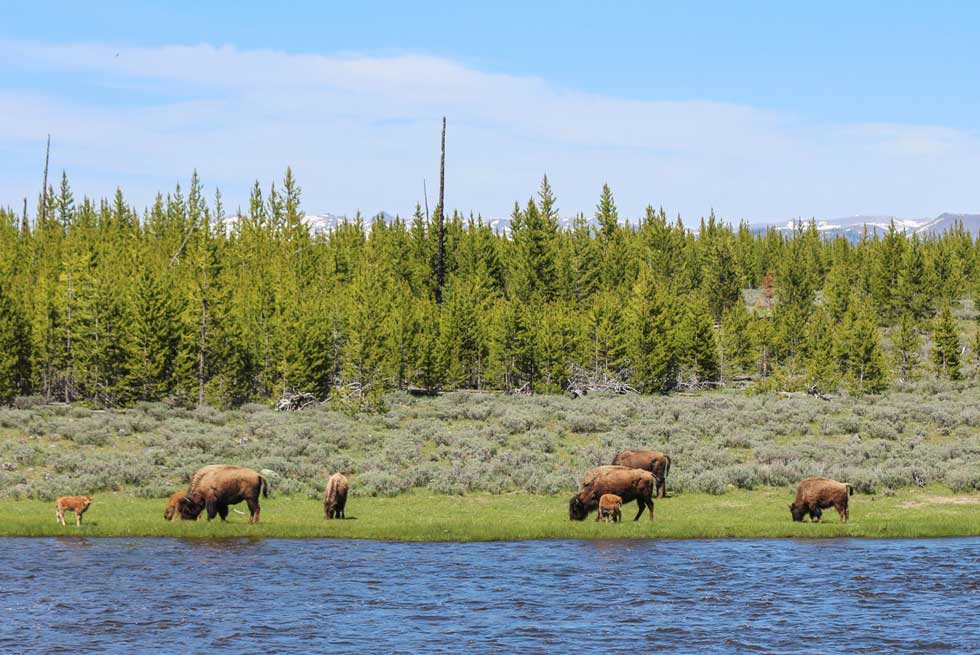 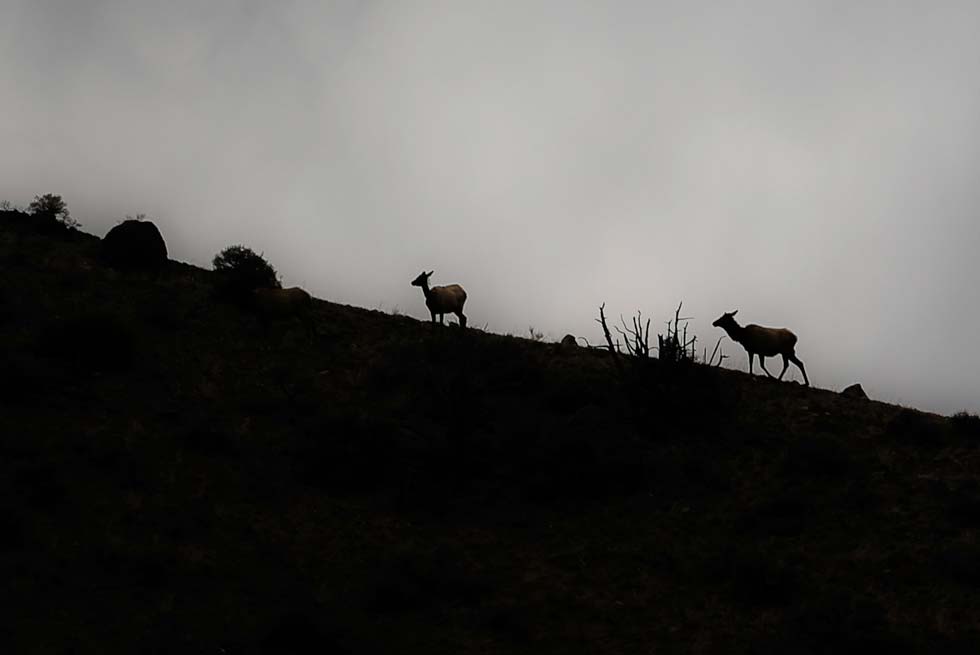 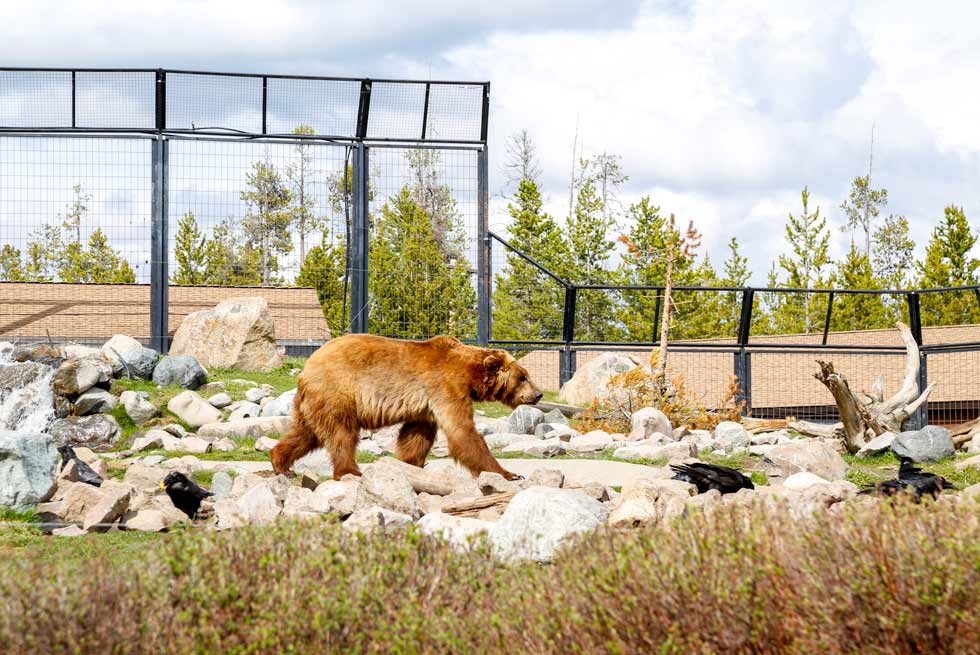 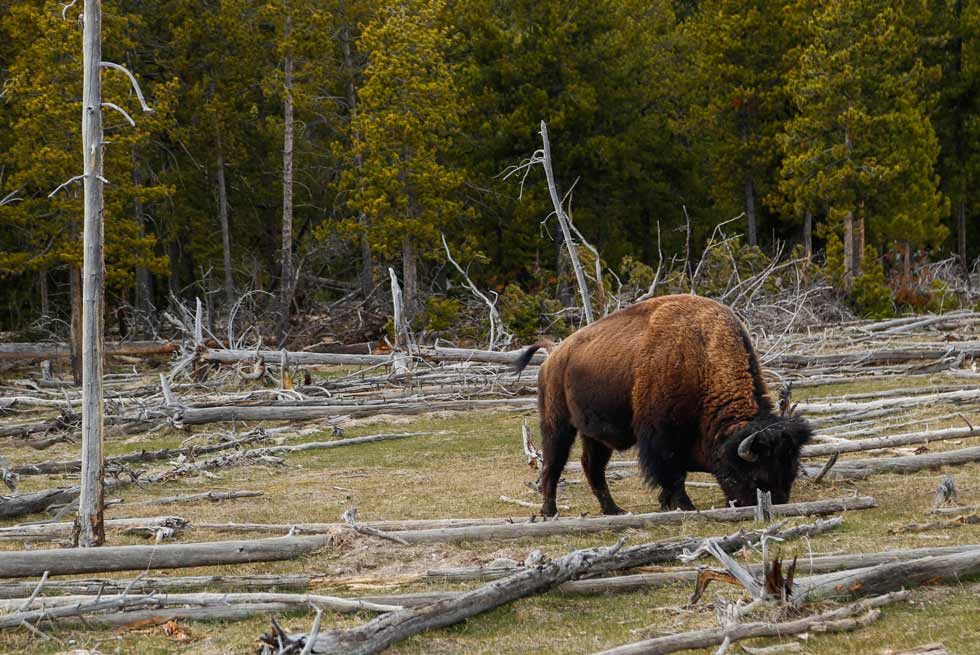 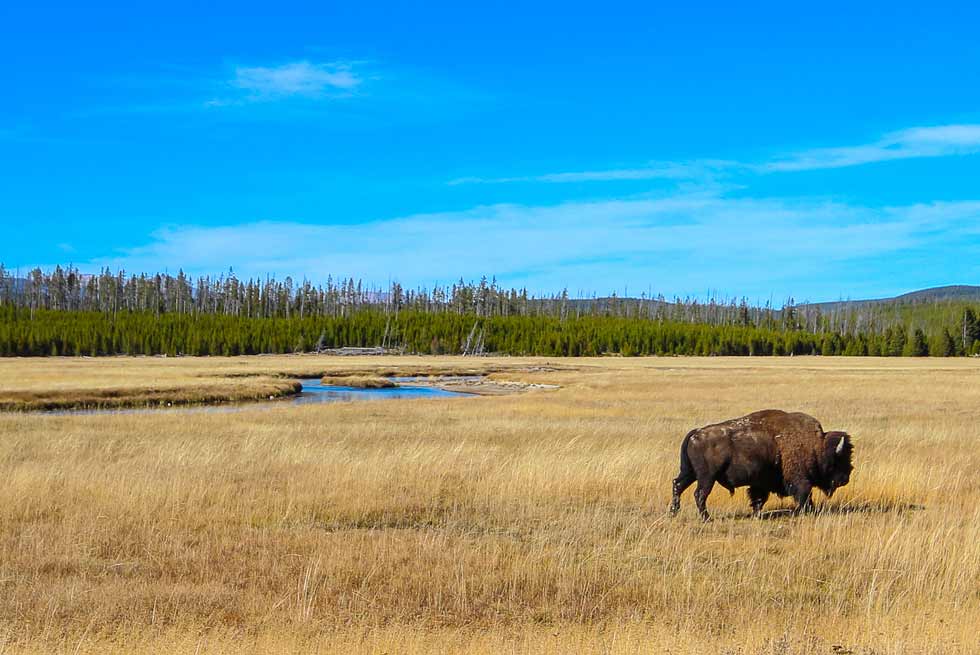 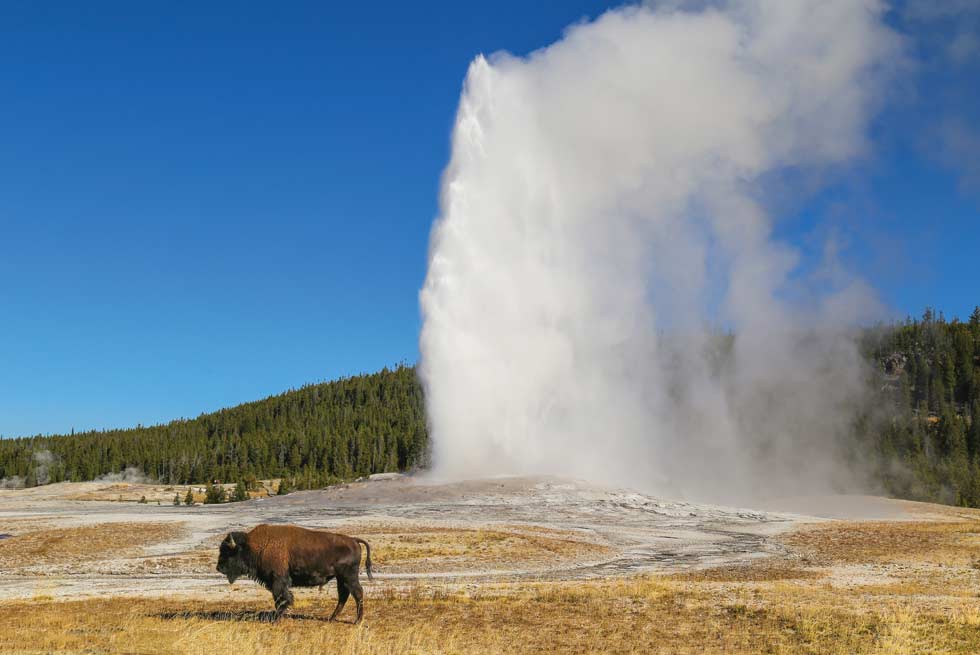 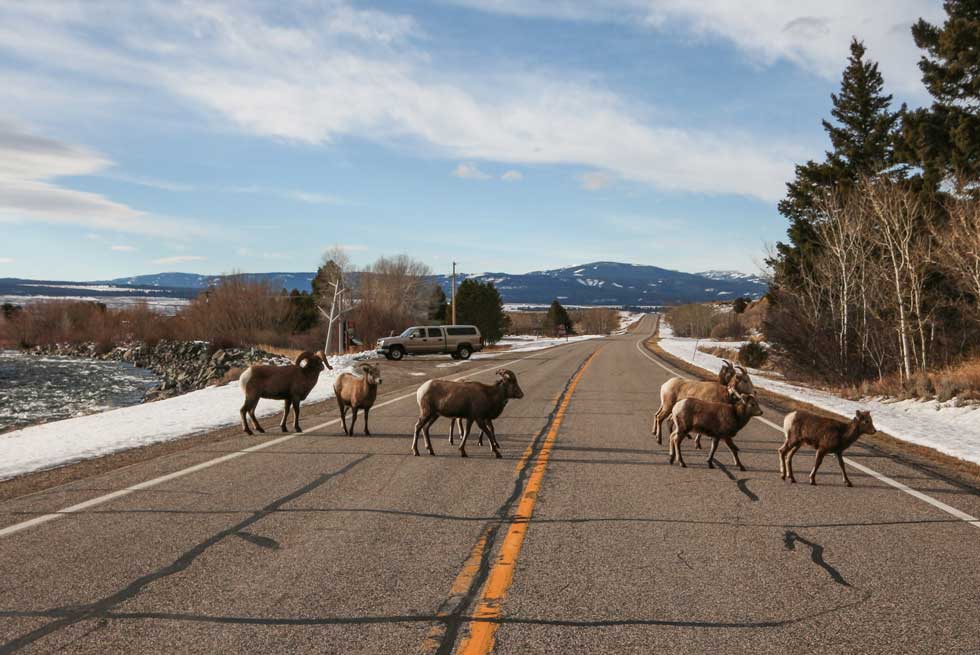 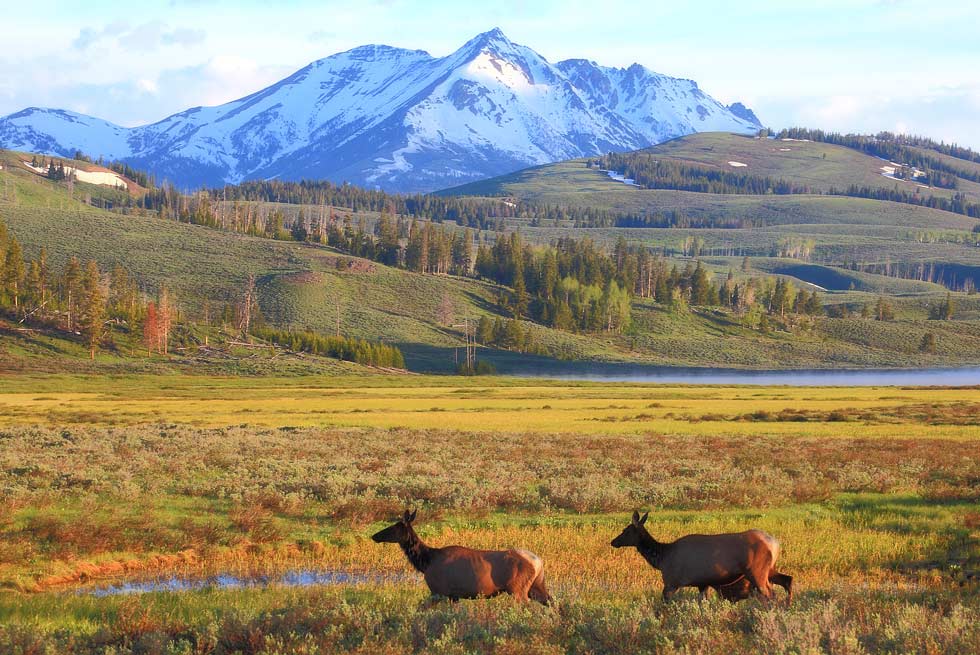 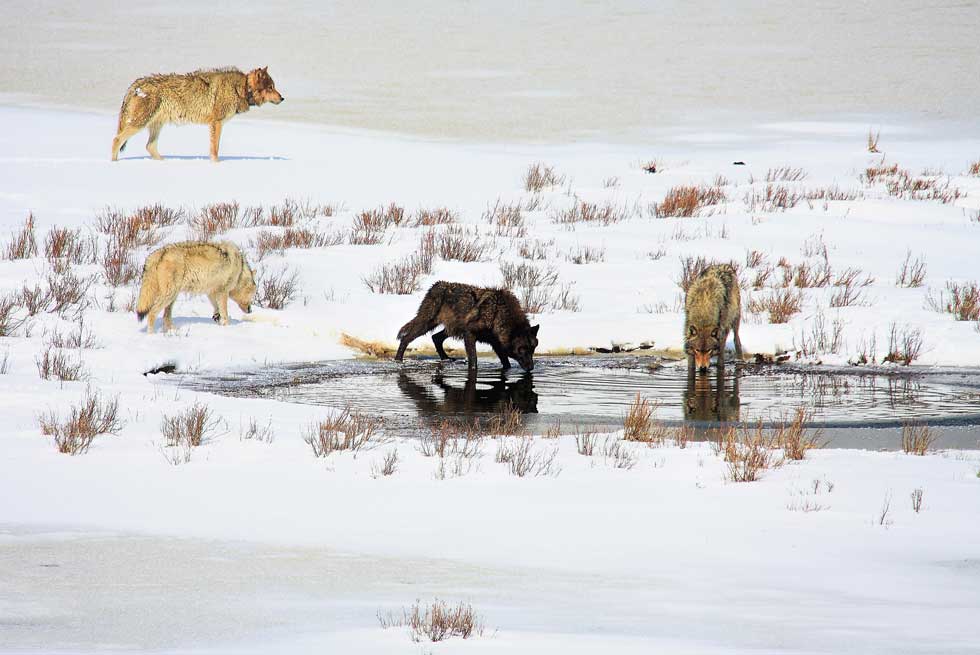